Masako Miyazaki is an interdisciplinary artist whose work ranges from sculpture and printmaking to film and animation. Living both in the U.S. and Kyoto, Japan, Miyazaki is similarly influenced by Japanese aesthetics and the Super Bowl culture. Her primary subjects are of open systems such as fire and traffic jams. Much of Miyazaki's recent work examines the language of movement harkening the works of Norman McLaren, Oskar Fischinger, and Man Ray. After receiving her BFA from the Rhode Island School of Design her film work has shown nationwide and at the Anthology Film Archives in NY, internationally at SMART Project Space in Amsterdam, and won awards including the Black Maria First Prize Juror’s Award. Miyazaki's public collections include the New York Public Library and the Pacific Film Archive. Awarded the Murphy Cadogan Award in 2015, she most recently has finished her MFA degree from Stanford University. She is now a selected charter tenant of the Studio Program at the Minnesota Street Project in San Francisco, California. 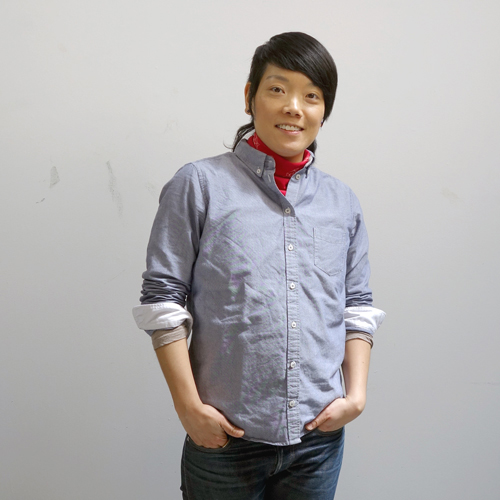